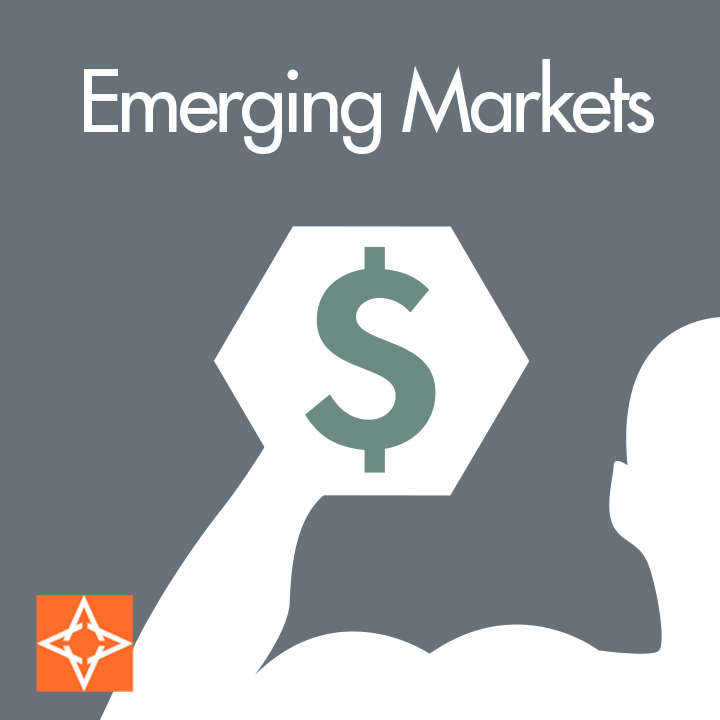 While the dollar's rapid rally might be great for the American traveler (low travel prices in vacation-worthy locations), it has also caused a great deal of pain for many foreign countries and businesses that operate abroad. Countries with emerging market economies are arguably being hit the hardest. As indicated by CNN Money, emerging market currencies simply haven’t been able to keep up with the dollar's speed.1

This has been a major problem for emerging countries and businesses that have debt denominated in U.S. dollars. Paying off that dollar debt becomes more and more expensive as they pay with their local currency that's losing value fast.  For publicly traded companies, more expensive debt means lower profits and therefore, falling stock prices.

In the wake of the dollar’s surge, investment in emerging market stocks trended down. This has resulted in the creation of bargain stocks, but many feel that their benefits may be still overshadowed by the gap in currency value. In June, after Federal Reserve Chair Janet Yellen indicated that U.S. policy makers might be taking a more cautious outlook on the U.S. economy by keeping interest rates lower for a bit longer2, emerging market stocks began to advance slightly3. The Fed, along with the rest of the world, is carefully watching the developments in Europe as well as economic data in the U.S. before making a decision for a rate hike.

While lower interest rates have supported demand in emerging markets and the slight decline in the value of the U.S. dollar has pushed investors to seek riskier assets in developing nations, the stability of emerging markets is still up in the air. It’s not all bad news however. Experts believe there is a balancing on the horizon despite what might seem like increasing volatility. The economic cycle continues to churn in the second half of 2016, so vigilance to stay the course as these markets find their footing is a smart course of action.